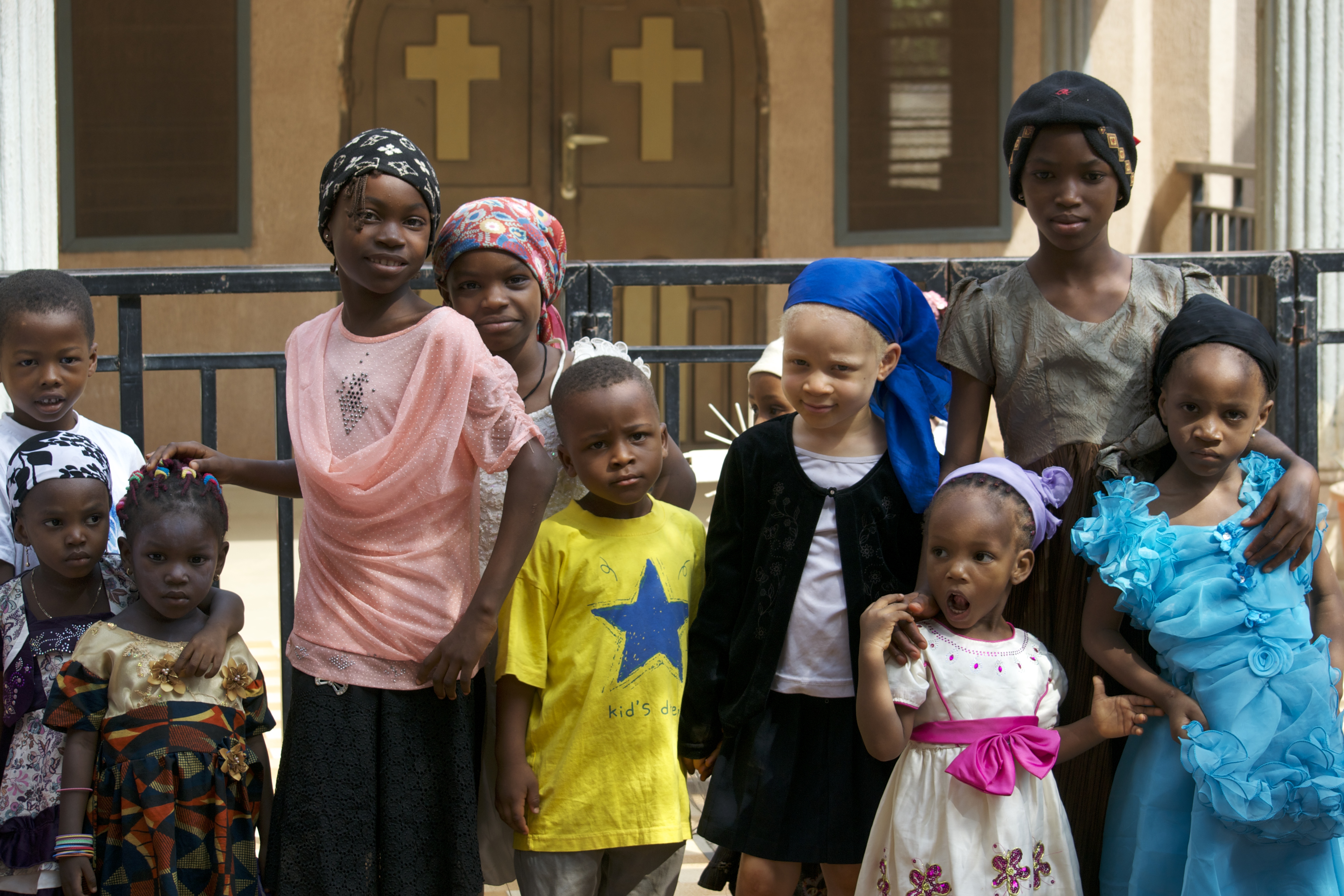 Since 2009, 75 schools have participated and 3000 adolescents were screened for HIV not including individuals influenced by the program to get tested on their own by their friends that had participated in the game show.

The program has expanded with a community-based version and a specific version focused on pregnant women.

College Students: Most individuals meet their life partners during this period. Individuals need to know of certain condition that may be increased when they have a partner who may carry a specific risk including sickle cell trait.